A lack of representative governance is playing havoc with the future of the Eurozone, and its cause is a democratic initiative from the German high court whereby it placed limits on the power of the executive to give away its authority to govern without reference to the elected parliament. The constitutional court ruled that the Bundestag must be given a full vote before further power is transferred to Brussels, and further stating that ultimate sovereignty must rest with the member states. 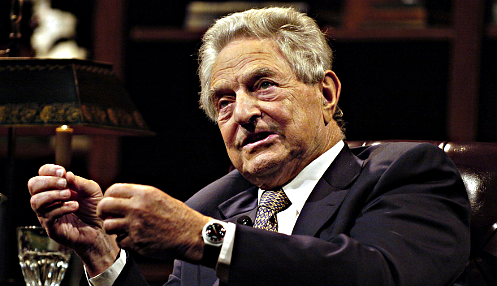 German parliamentary sovereignty is now threatening the future of the Eurozone, and by extension the wider economic recovery of EU as a whole.

END_OF_DOCUMENT_TOKEN_TO_BE_REPLACED

How things have changed since the previous article in March asking what a Cameron led government would with its EU policy pledges; we now have a Conservative / Lib-Dem coalition, the EU apparently fire-hosed 750bn Euro’s at its sovereign-debt problem, but the financial markets smelled a rat when rumours emerged the bailout package wasn’t as watertight as they had been led to believe, and as a consequence have been punishing the euro for the last week.

Where then does this leave Camerons six EU policy pledges?